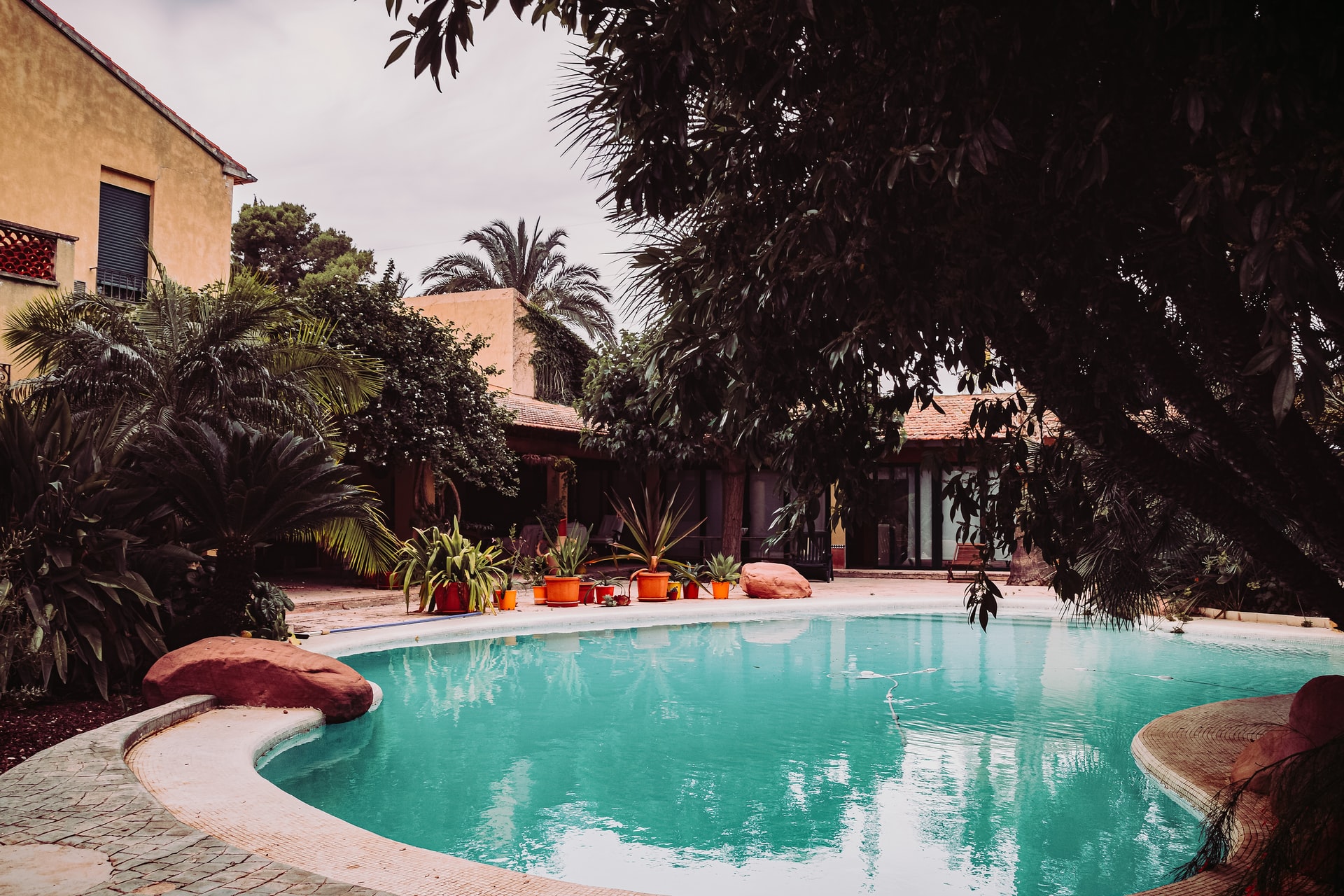 Vicki Gunvalson is a famous reality TV show personality best knows for her appearance on The Real Housewives of Orange County (RHOC). She appeared there for a long 14 seasons and recently announced her exit in January 2020.

Despite being a reality TV show, Vicki’s life is relatively quiet. When she was appearing on RHOC, she was already busy with running her business. And now, being a mother is her first priority.

Vicki Gunvalson’s net worth and her huge salary from RHOC

Her net worth is predicted to be around $7 million and we’re pretty sure her real net worth is much higher than that.

Vicki earned a lot of money from her appearance on RHOC. At $500,000 per season, she is one of the highest-paid cast members on the show. And she appeared for 14 seasons, so in total, she has made $7 million from RHOC alone.

That’s not all to the secret behind her net worth. Vicki founded a successful company called Coto Insurance and Financial Services. Recently, she even expanded her business in several states. The amount of money her business brings in must be very substantial and may even surpass her salary from RHOC, sooner or later.

She used her money to buy a beautiful home located in the gated community of Coto De Caza, Southern Orange County. She bought the house for $2,695 million, which was a very good deal for her and her family.

The house comes with five bedrooms, six bathrooms, and 5,400 sq ft in size. Other parts of the house look modern and comfortable. This is where she spends her time with her family. It’s safe to say that she is doing really well.

Being one of five children, Vicki learned how to share everything with her siblings. Her household was peaceful for her to grow up.

Her time as a single mother proved to be quite difficult. She had to work a part-time job at her father’s company.

She married her second husband, Donn Gunvalson in 1994. And together, they founded Coto Insurance and Financial Services. Vicki stated that she is happy to be able to teach other women to pick themselves up just like she did.

Before that, she also decided to purchase a life insurance policy for herself and her two children. Vicki used that knowledge in insurance to become a salesperson at an insurance company. She was so good at it and was named the best salesperson at that time.

Her son, Michael decided to work for her after he graduated from the University of Colorado Boulder. Her daughter decided to walk a different path. She became a nurse and is now married with two children and lives in Colorado.

If we’re talking about fame and high salary, her appearance on RHOC was definitely the biggest highlight for her. Not only she got paid $500,000 per season, but she also managed to stay for 14 seasons.

Different from most reality TV show personalities, she left the show on a good note. She stated that she enjoyed her time there and wished everyone the best of luck.

Her talent as a businesswoman is amazing. She managed to turn a bad experience into an ambition. Even more impressive considering she was a single mother too.

She worked hard to become the best salesperson in the company she used to work for. Brought her experience to build her own company and also teach other aspiring women to become financially independent.

Vicki Gunvalson is a special and strong woman. She is a self-made millionaire who isn’t afraid to try something new.

Vicki is now a mentor and a proud mother. If you want to know more about her life, check out her Instagram 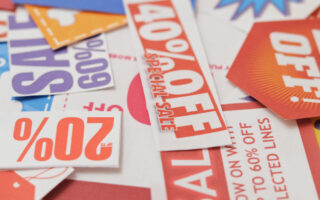 How to Extreme Coupon 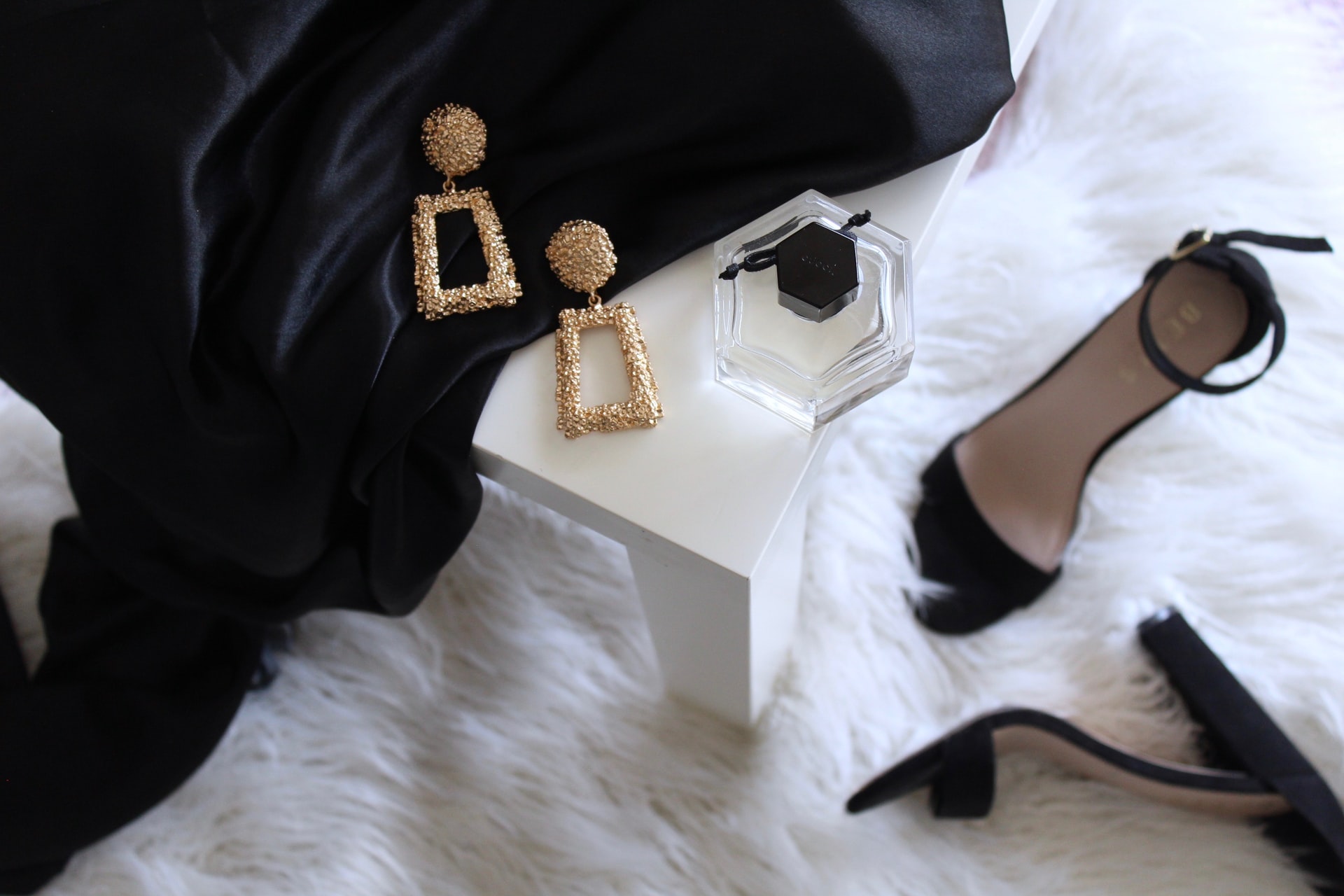 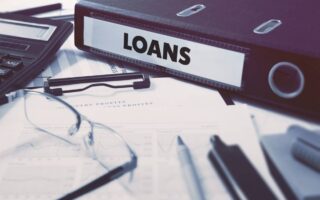 Are Installment Loans Online for Bad Credit a Good Idea?