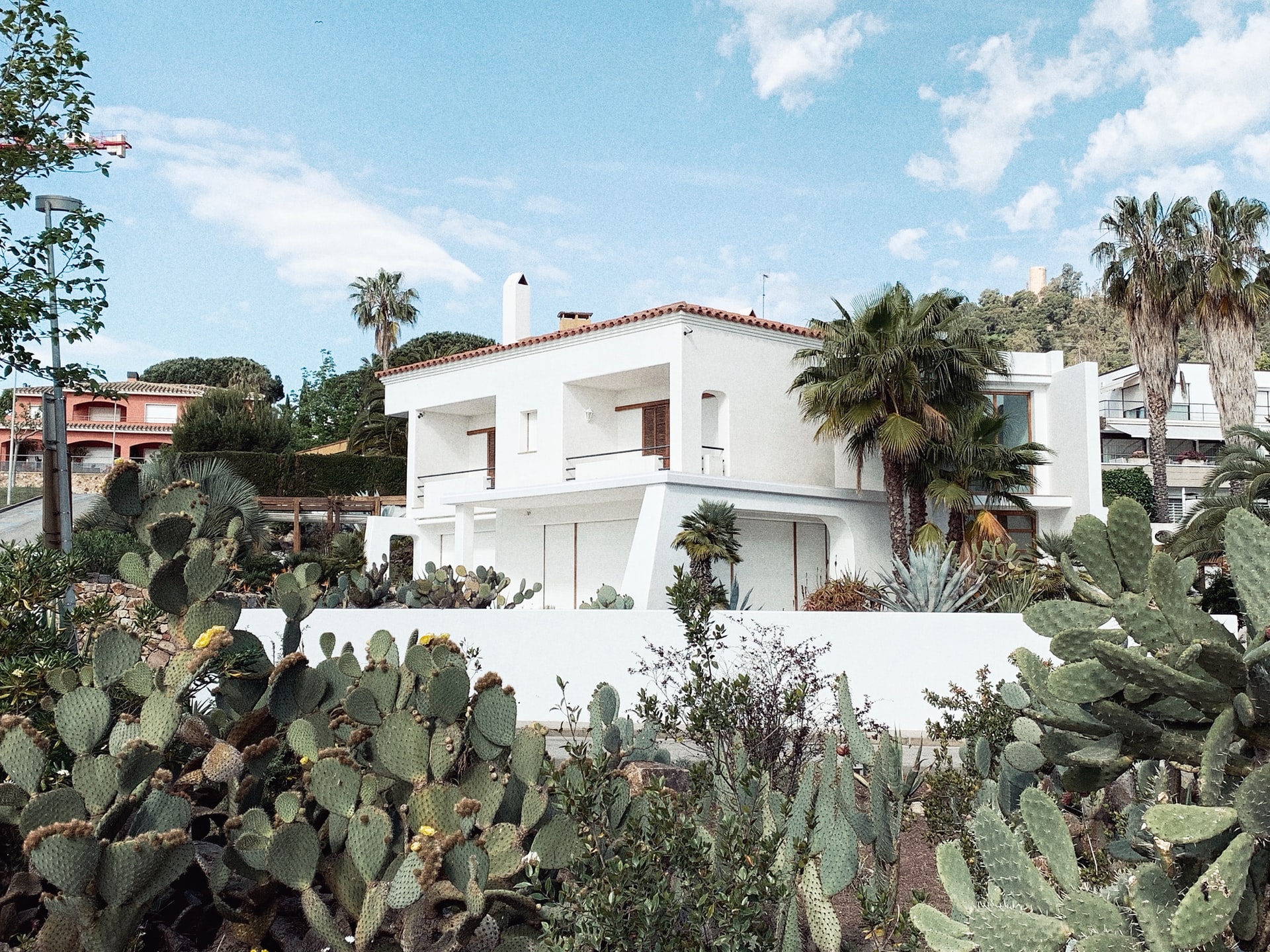 Stassi Schroeder is one of the youngest reality TV stars who has achieved a big success. Her biggest achievement is her appearance on Vanderpump Rules and got paid big bucks.

She is only 32 years old and already living like a big star. Besides being a TV star, she is also a model and writer.

Let’s talk more about her life and net worth.

Stassi used to work as a writer specialized in criticizing styles for Vanderpump’s daughter’s website called The Divine Addiction. It wasn’t a big gig or anything, but she used that chance to improve her writing skills.

She improved so much and wrote her first book titled Next Level Basic: The Definitive Basic Bitch Handbook. The book was released on April 16, 2019, and you can already tell that it was quite controversial.

The controversy was in her favor because her book reached third place on New York Times Best Seller List in the same year. In just year, she wrote a wedding column, Basic Bride. The column was written for Glamour magazine.

Stassi and her team planned a bus tour back in December 2019. The bus tour was planned to run from February until May. The schedule was packed, and many people were excited about it.

The tour came to a halt when the pandemic hits. And when things are starting to get better for her, her NJ stop had to be canceled due to racism claims issued by Faith Stowers.

From the latest report, the entire bus tour has been canceled due to the same racism claims. This cancellation came after Stassi’s podcast and the streaming show had been canceled as well. Who knows what’s going to happen to her career after this?

According to the latest report, Stassi Schroeder’s net worth is around $2 million. That’s not shocking at all considering she was one of the biggest cast members on Vanderpump Rules.

Her salary from her show was $600,000 per season, that’s an amazing number for someone as young as she is.

In 2010, he earned her spot on the show from her job at Lisa Vanderpump’s SUR and Villa Blanca. Stassi got fired alongside Kristen Doute because they reported Faith Stowers to the police for something she didn’t do at all.

Another source of her income is from her book sales, Next Level Basic: The Definitive Basic Bitch Handbook. The book was a big hit among young women.

And she also has a career in modeling. She has appeared in big magazines like Us Weekly, Millenium, Pacific, and 944. Stassi worked together with ShopPrimadonna.com to launch her accessories collection back in 2014.

Other of her less lucrative jobs were her roles in The Amazing Race and Sharknado: The 4th Awakens.

Stassi had a podcast called Straight Up With Stassi back in 2015, which got canceled after she got fired from Vanderpump Rules. Her podcast is also what inspired her to do the bus tour.

Radio.com, which hosted her podcast show, made a statement that the action that got her fired from the show was unacceptable. Therefore, they canceled Stassi’s podcast from the platform and apologized to the public.

Apple Podcasts, Spotify, and Stitcher followed suit after that by removing the podcast show completely off their platforms.

Before this, the podcast has received many criticisms before. Back in 2016, many advertisers dropped Jessi’s podcast over her comment on the #MeToo movements. She commented that the movement is akin to a male witch hunt.

She then explained herself and apologized but the damage has already been done.

Closing thoughts on Stassi Schroeder’s life and net worth

Stassi had it all even at a young age. As one of the main cast members of the Vanderpump Rules, she got paid an enormous amount of money per season.

Add her other ventures in writing, modeling, podcast, and acting, she has built a huge net worth for herself. But she did a few mistakes in her life and got punished for it. Stassi got fired and her shows got canceled.

It’s unclear what she’s going to do next to build her career again. In the meantime, check out her Instagram to see how she’s doing. 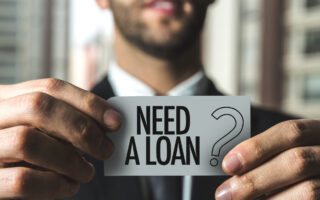 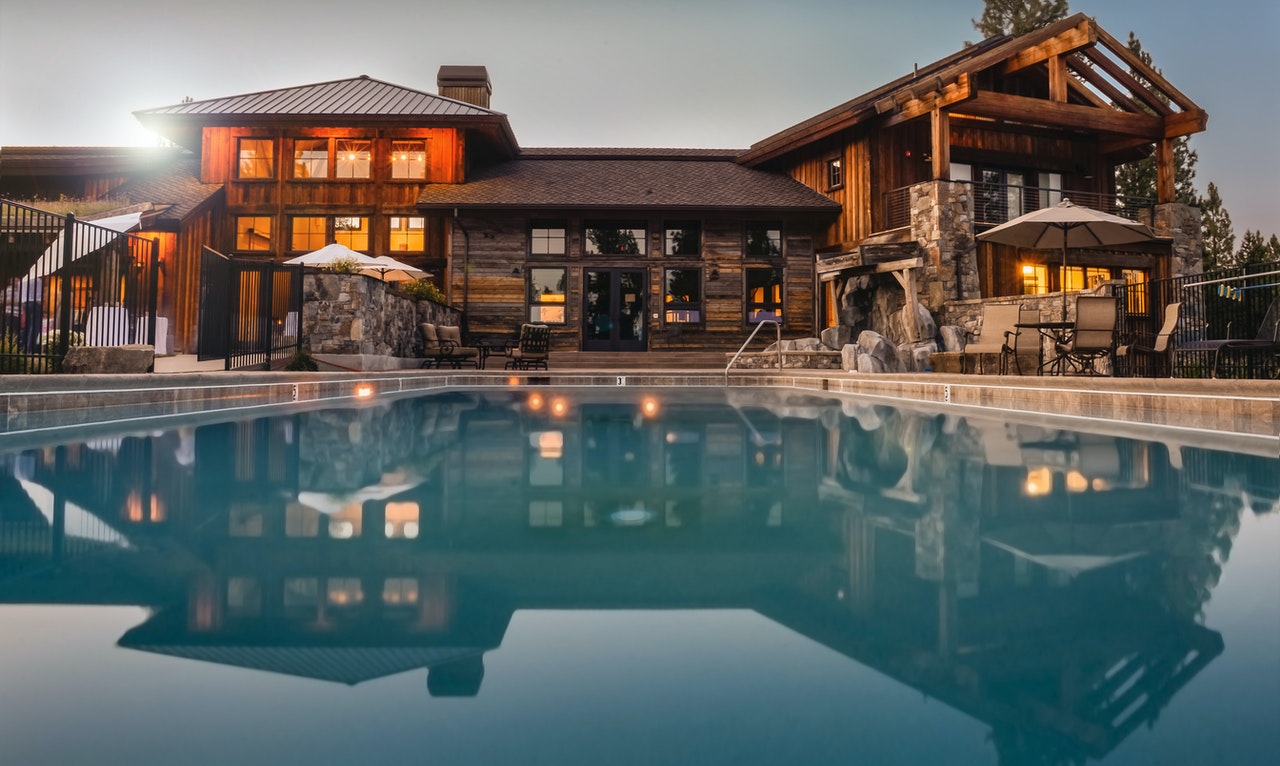 Bethenny Frankel’s Net Worth – How Rich is She?